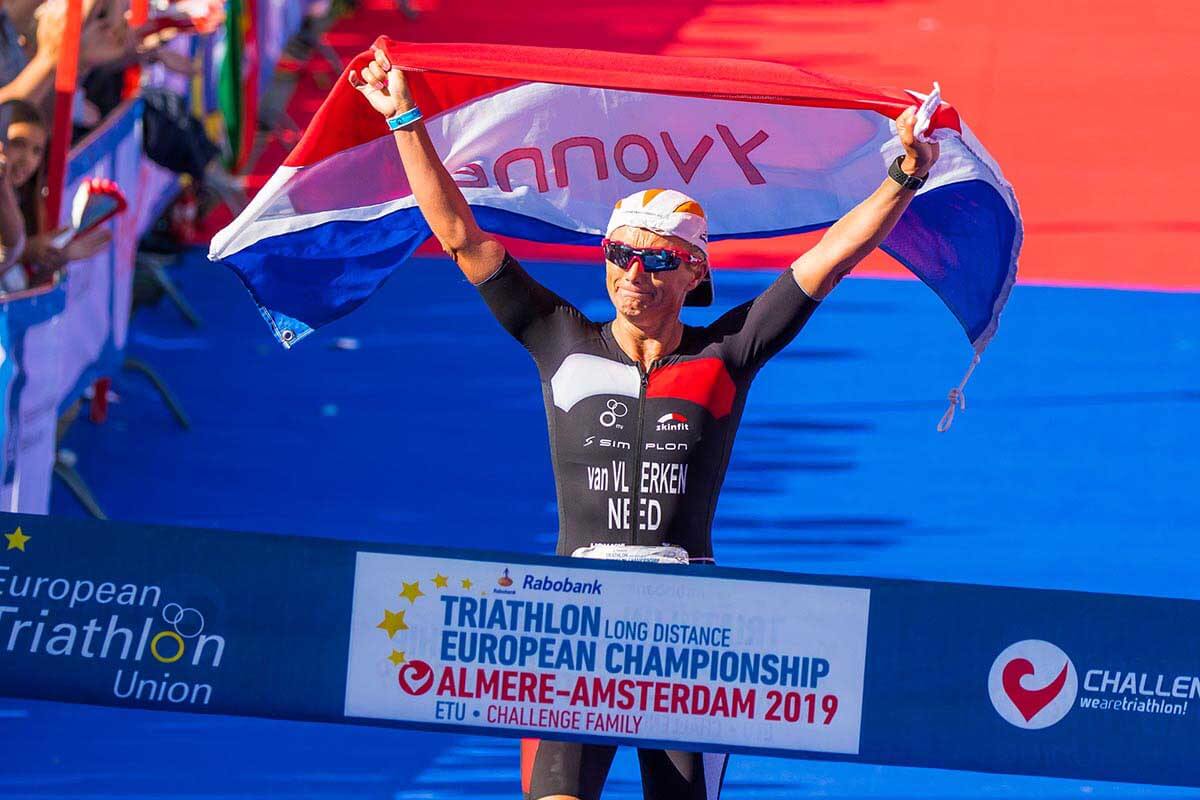 HOKA athlete Yvonne van Vlerken bid farewell to the world of long distance triathlon last weekend after an illustrious career. With a record 17 sub-9-hour long distance triathlons under her belt, silver from the 2008 IRONMAN World Championship and friends and memories she wouldn’t change for the world, Yvonne reflects on her long distance career after signing off with victory at Challenge Almere on Saturday.

Long distance racing, you have been my everything for the past 20 years, ever since I first saw those heroes racing Challenge Almere two decades ago.

I then started chasing my dreams of becoming a little star in this crazy sport. 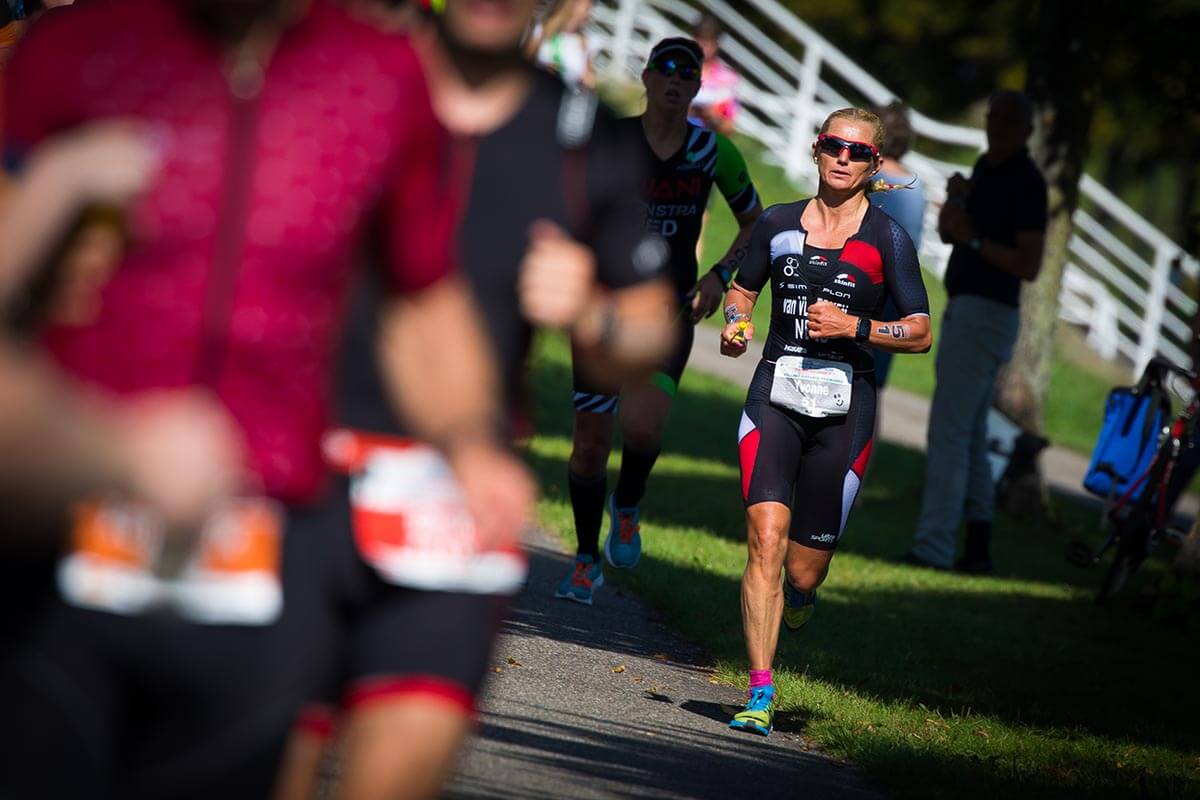 I had a great relationship with my first coach, Frank Senders, and today until I rest my head, I will be forever grateful for what an amazing job he did with me in those first eight years of my career. These years set me up for a beautiful career in long distance racing. 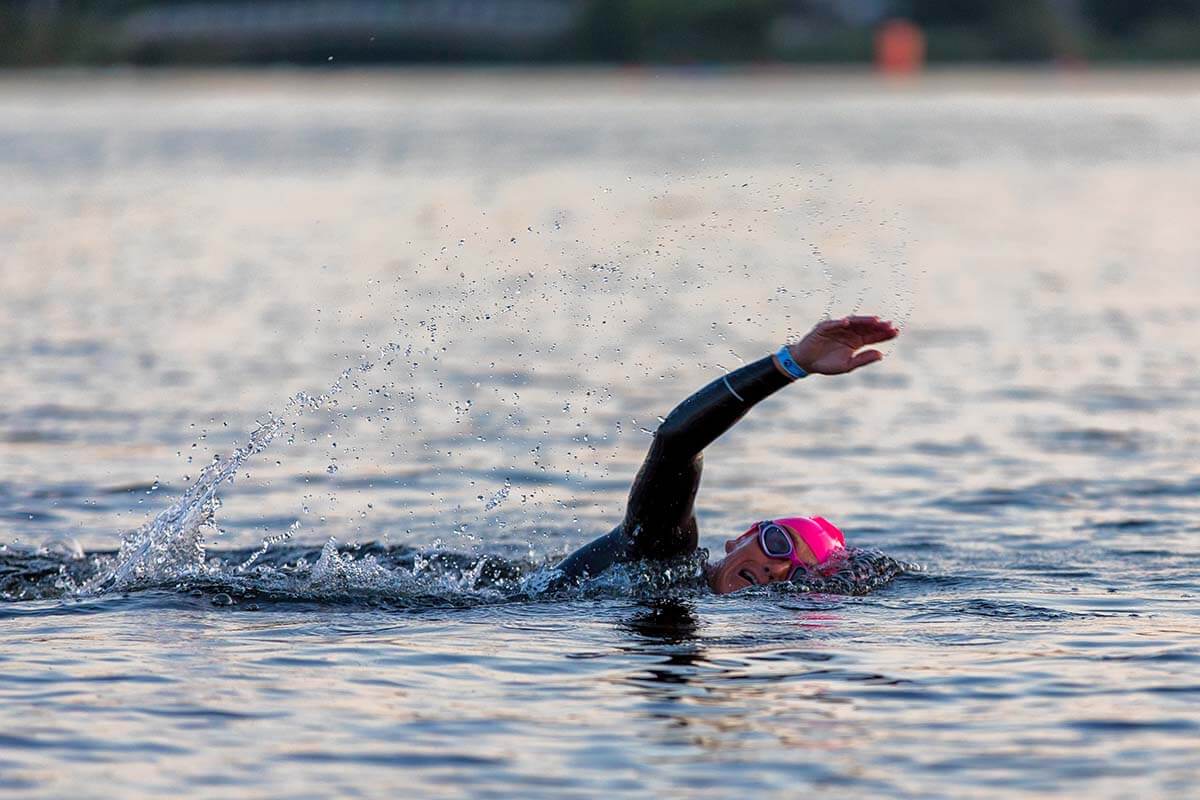 In 2007, finally, I received the answer I wanted to hear. I raced my first long distance race at Challenge Roth in 2007 – and won. I was more than ready and so hungry to see what I could do. Almere followed two months later and the rest, well, is history.

Last weekend I raced my 45th long distance event and with that, this story and this chapter in my life has come to an end. 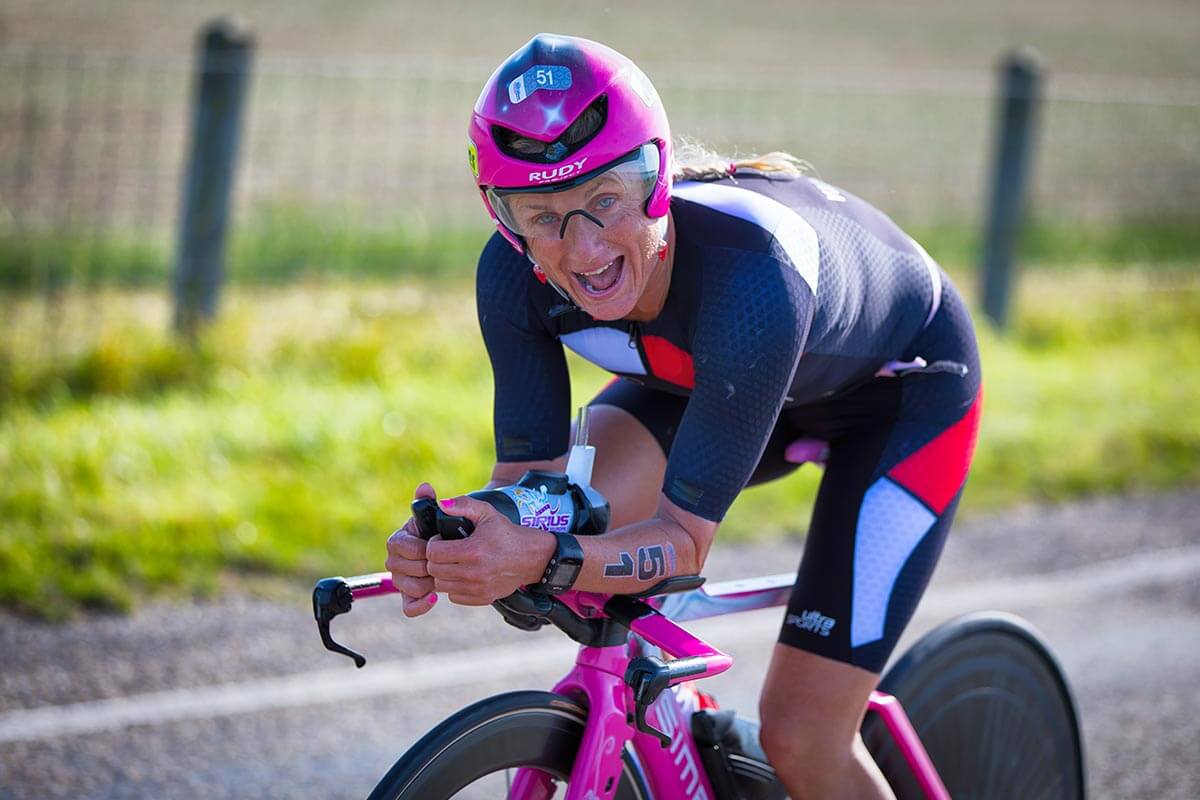 It’s hard to put into words what this sport and in particular long distance racing has given me. It has changed me as an athlete and as a human being. Each of the IRONMAN or Challenge races I have done has their own story, each has been a result of hard work and determination.

It hasn’t been all glory, it wasn’t easy by all means. I have suffered horribly as everybody does in this sport and over this distance. I’ve pushed my body over and over again, but I’ve always raced clever. 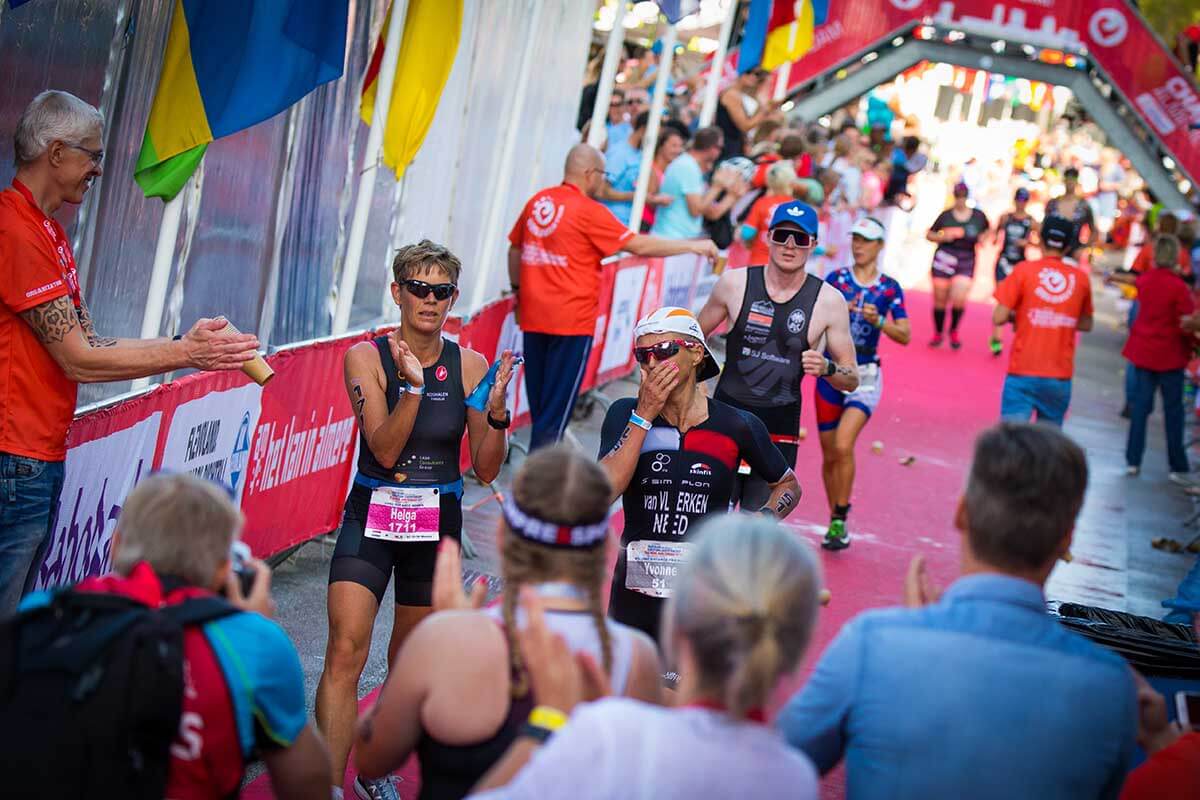 I never won with huge leads as I wouldn’t go all-out if it wasn’t necessary. This is one of the many reason that my career has been so long, so stable and so successful.

It doesn’t matter if you win with 1 minute or with 20 minutes, it is all soon forgotten and the only thing that matters in the end is who won. 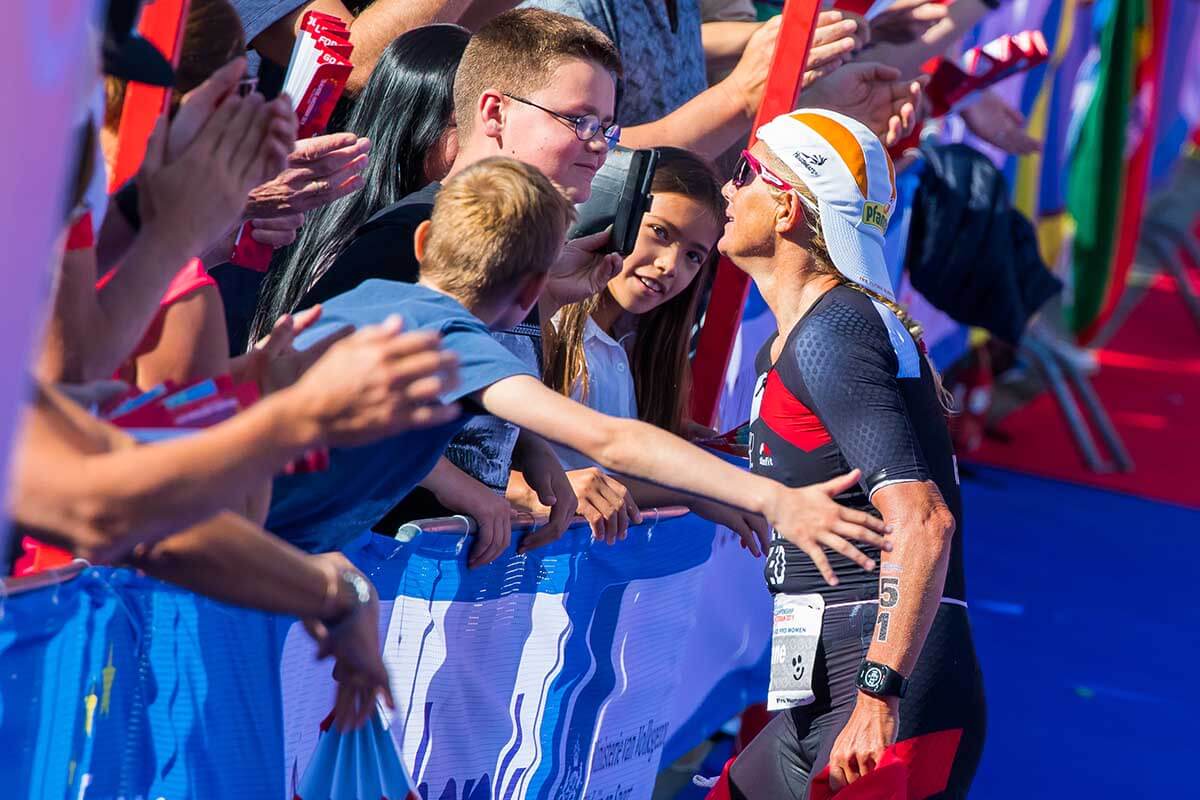 I think I did a good job and couldn’t be prouder of what I’ve accomplished. But all good things have an end and, for me, it’s time to close this chapter.

I know I could keep up this level for some more years and win some more races, get some more sub 9s, but it’s time to say thank you to my body, to heal and to pamper her.

I decided to have my final, farewell race at Challenge Almere in the Netherlands, where it all began. It feels good, a dream came true to be able to deliver on race day, and leaves me at peace. 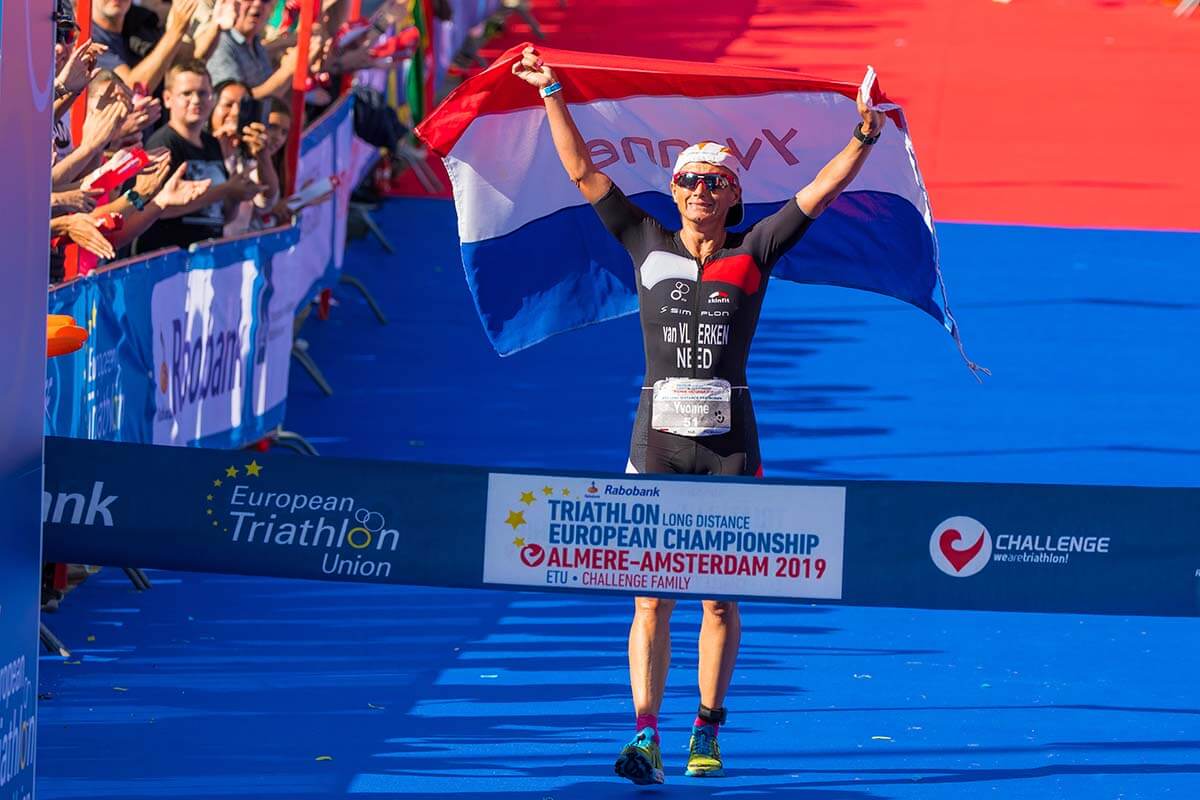